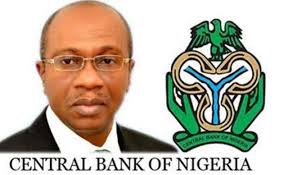 Emefiele, while addressing journalists, said the decision was taken to protect the financial system, following the crisis that greeted the purported changes at FBN.

The sacking was announced by the CBN Governor Mr. Godwin Emefiele, at a press briefing on Thursday over the purported removal of the bank’s Managing Director, Mr Adesola Adeduntan and appointment of Mr. Gbenga Shobo by the board on Wednesday.

Emefiele, while addressing journalists, said the decision was taken to protect the financial system, following the crisis that greeted the purported changes at FBN.

Adeduntan, who was earlier sacked by the board, was however, reinstated by the apex bank.

Sahara Reporters had reported how the CBN in a query, dated April 28 and obtained by Sahara Reporters noted that the Board of Directors of First Bank of Nigeria Limited revealed that it had appointed Gbenga Shobo as its Managing Director/Chief Executive Officer “without due consultation with the regulatory authorities, especially given the systemic importance” of the bank. 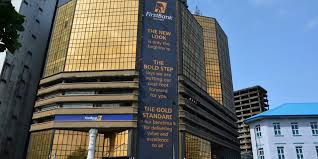 The appointment of a new CEO, Shobo, to replace the former CEO, Dr Sola Adeduntan, had been disclosed by the bank in a statement made by the bank’s Chairman, Ibukun Awosika.

The query letter from the Central Bank to First Bank, signed by CBN Director of Banking Supervision, Haruna Mustafa, revealed that the appointment of Shobo was done without the approval of thereportersk.