A 6-hour long outage was observed for all popular social media sites starting with Whatsapp, followed by Facebook, and Instagram on Monday night (IST) that sparked outrage among Netizens. 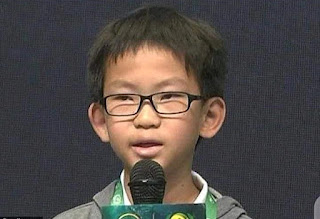 Facebook application has faced many technical and political problems recently for which the reasons are yet unknown. However, there are some rumours that Facebook has not confirmed, one of them being a 13-year old Chinese hacker responsible for the outage.

In the previous period of the year, Facebook was down for 12 continuous hours with no confirmed news about the news.

The report also stated that a hack or breach of networks from outside was less likely as hacking such a large-scale Denial of Service Attack (DNS) would require powerful criminal groups to coordinate or use innovative techniques.

The question here, however, lies in the extent of our dependence on these social media sites as the outage affected millions of users across the world. Several took to Twitter to express their reactions and sparkled a mem-fest on the platform. Hashtags like FacebookDown and WhatsAppDown were trending o Twitter for many hours.

Netizens breathed a sigh of celebration when the applications were up and running from Tuesday early morning in India.